Thus, following the long year lawyer family tradition, commenced by his grandfather, US Lawyer, with the same name Panagiotis Economou, in Chicago, back in the 1915’s, in the USA, continued in down town Athens the aforementioned lawyers family, tradition.

As the times goes by, and as of 2015 becoming himself a Supreme Court lawyer the son of Panos, Miltos, with full name Miltiadis (Miltos) Economou Esq. has taken over the steering wheel of the Office, establishing and securing the continuation of the family Law tradition in Athens, under the counseling of his father, still continuing as a back stage support.

As it is known, the area of Kolonaki constitutes the heart of Law and social and financial life of modern Athens.

Athens, known as agglomerate thousands of years before, with Acropolis in its heart, is the junction of the old with the super modern times.

The same way, as the city of Athens, the family traditional law office of Economou & Economou constitutes a most successful adaptation example, in facing the challenge during the long year law practice, beginning with the time consuming public administration and Tax law including maritime Law and in adapting and extending this practice, to internet law, such as personal data protection, internet criminality and white collar criminal practices.

Nevertheless as further down shown in the area of practice analytically, the law of derivates and hedge funds, the multimedia law, immaterial law, Trade mark, Royalties Law, Law of Insurance and insurance of credits, i.e. new law fields emerging in this 21st century has been the issues upon which our member lawyers have a theoretical practice obtained by their specializations in Law schools locally and abroad and turned into practice in Greece.

Our Law Office is continuing to fight as a pioneer in Greek Courts, in protecting the entrusted rights of its principals, in this south eastern European corner land, that represents the cradle of culture.

With Law correspondents almost all over the World and with Lawyers practice in the area of Balkan Countries including Turkey, the Law Office Economou & Economou, with members who speaks fluently, English, French, German, Italian and Turkish, having lived and experienced in Law practice and business, in Istanbul, Berlin, Paris New York, USA , London UK and Saskatchewan Canada, the Law Office today presents an international Law Practice, in and outside the Greek Territory and The Republic of Cyprus, not limited in the territory of the EU.

As specialized lawyers in Greece, in EU, and furthermore, as earlier attorneys at Law in the united States, are proud to daresay, that they have been able to serve and protect the interests of the clients of the office, throughout the years and express their gratitude to the confidence shown, by a wide range of multinational corporations, as well as foreign and Greek, small people, individual clients.

Later back, in 1998 Ms Joanna Economou with legal studies in the University of Fribourg-Switzerland in German and French speaking law faculty successfully graduated, and with a master degree in multimedia law, immaterial property rights, international business law, obtained by the faculty of law of Robert Schumann University of Strasbourg in France, joins the Law office Economou & Economou.

Ms Ioanna Economou is a member of the Athens Bar, called also to the Supreme Court of Greece and is today an experienced with long years law practice in Athens, an experienced Lawyer, practicing  as Barrister as well as solicitor.

The lawyer Ms Ioanna Economou with her fluency in German, English, French and Italian and with specialized law practice in Strasbourg and Brussels known as the heart of the EU, and Athens, supports, the  modern law fields of Economou & Economou law office.

The members of Economou & Economou law office are mainly called to the Athens and International law bar associations.

The chief senior partner of  the Law office, Economou & Economou , today,  is Miltiadis (Miltos) Economou Esq and he  is called also  to the  Supreme Court  of Greece the so called Arios Pagos, (the old name of Supreme Court of ancient Greece) being both a barrister and solicitor in the sense outlined in  English law tradition and practice.

The law office Economou & Economou has a long law practice in Greece and the EU, including Turkey, and has offices all over Greece, the mainland and the islands including the republic of Cyprus.

The law office Economou & Economou with its organization and geographical placement, could daresay, that has a lawyer available on the spot in Greece even in the most isolated 3000 islands scattered over in Aegean, Ionian and Cretan archipelagos.

The above is true, mainly for those, who would like to enjoy the Greek sun and sea by buying a property in the islands or in the mainland or doing business in Greece and the large area of Middle East region and need a sound legal coverage.

The globalization prevailing in the world and the financial restructuring of the economies of the ex-communist countries neighboring to Greece and nevertheless their expectations to join the EU and the monetary union makes Greece a pioneer and justifies the saying that Greece is the Switzerland of the Balkans.

Having the euro crisis behind  and with a touristic boom, and blooming maritime fleet,  in the recent years, Greece constitutes a stabilizing  factor in the area and by   all  right has high expectations in seeing her gross national income product amazingly increasing.

The worldwide collaborators of Economou & Economou law office in Australia, Latin America, USA, Canada and Japan with corresponding offices with resident partners in the EU, gives to this traditionally family office, an international aspect an a promising future.

The synthesis of long year’s law tradition and practice and the further specialization and the enrichment of the staff continuously, with young collaborators and the endeavor of the Economou & Economou law office to the “open door” policy to new collaborations, world-wide, strengthen its role and expansions efforts in South Eastern Europe.

Several UK, US, French and German law firms apart from the aforementioned multies have been supported by this Law Office in Athens and in Greece for the pending litigation of their clients in our Greek Law jurisdiction and Law Court practice. 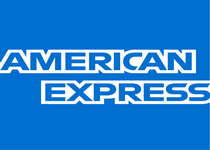 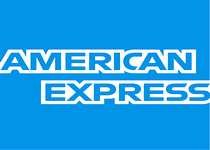 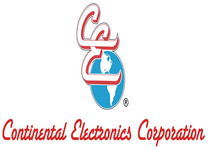 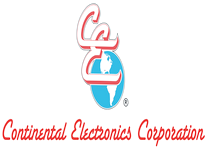 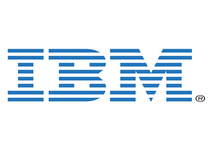 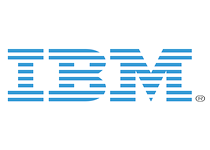 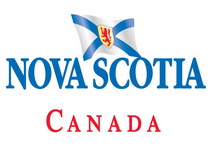 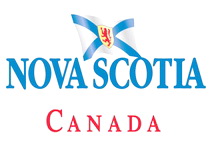